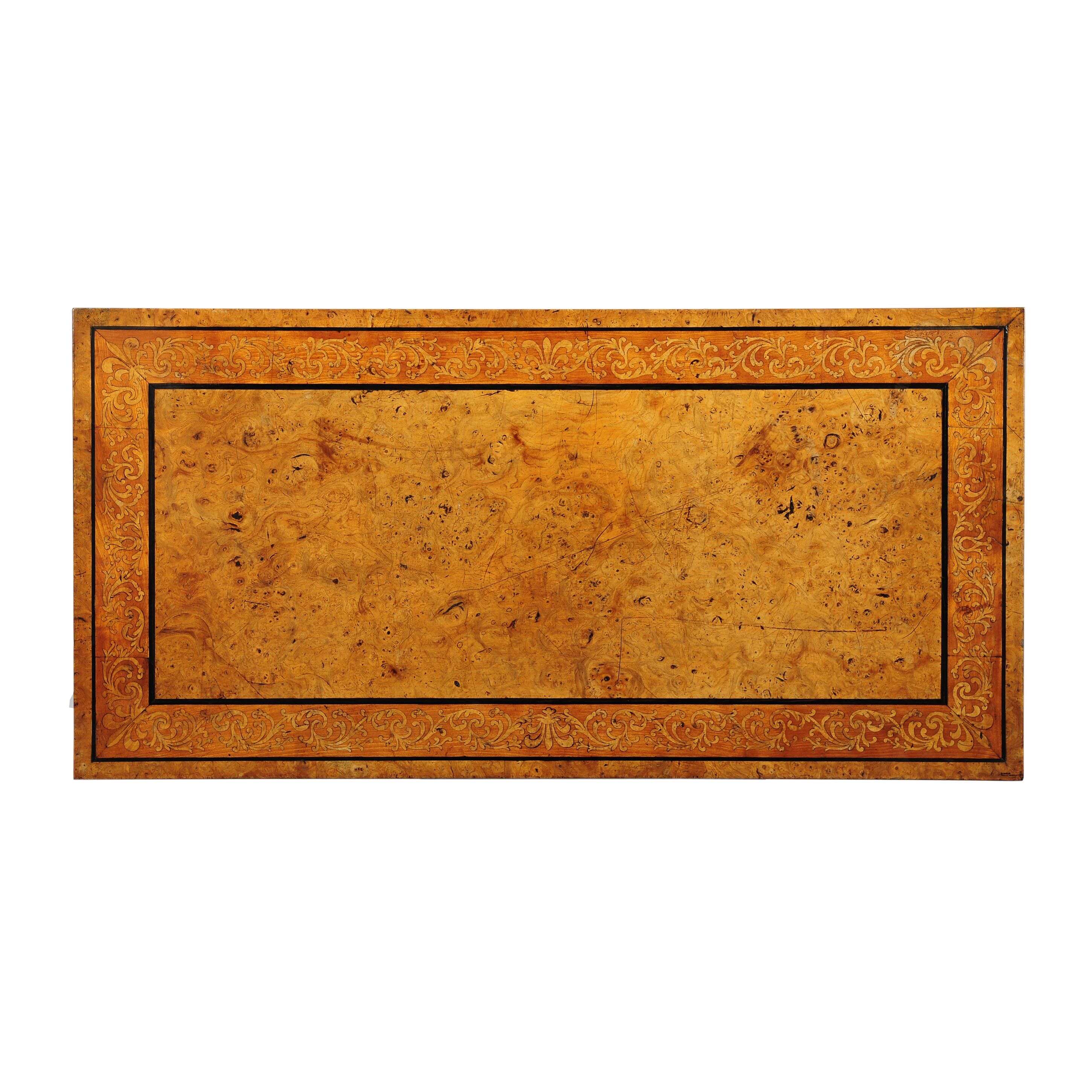 Further Information: William Trotter was born into a family of merchants in 1772, descended on the maternal side from the family of John Knox, he became a member of The Merchant Company in 1797 and by 1809 he was sole proprietor of the firm Young & Trotter. In 1814-15 he furnished the library and picture gallery which the architect Robert Reid had added to Paxton House for George Home. Trotter continued to trade from 9 Princes Street (the site on which the "Balmoral Hotel" stands today) until his death in 1833. He was regarded as the perhaps the most eminent of all Scottish cabinet makers, enjoying working in a variety of woods including elm and pollard oak.