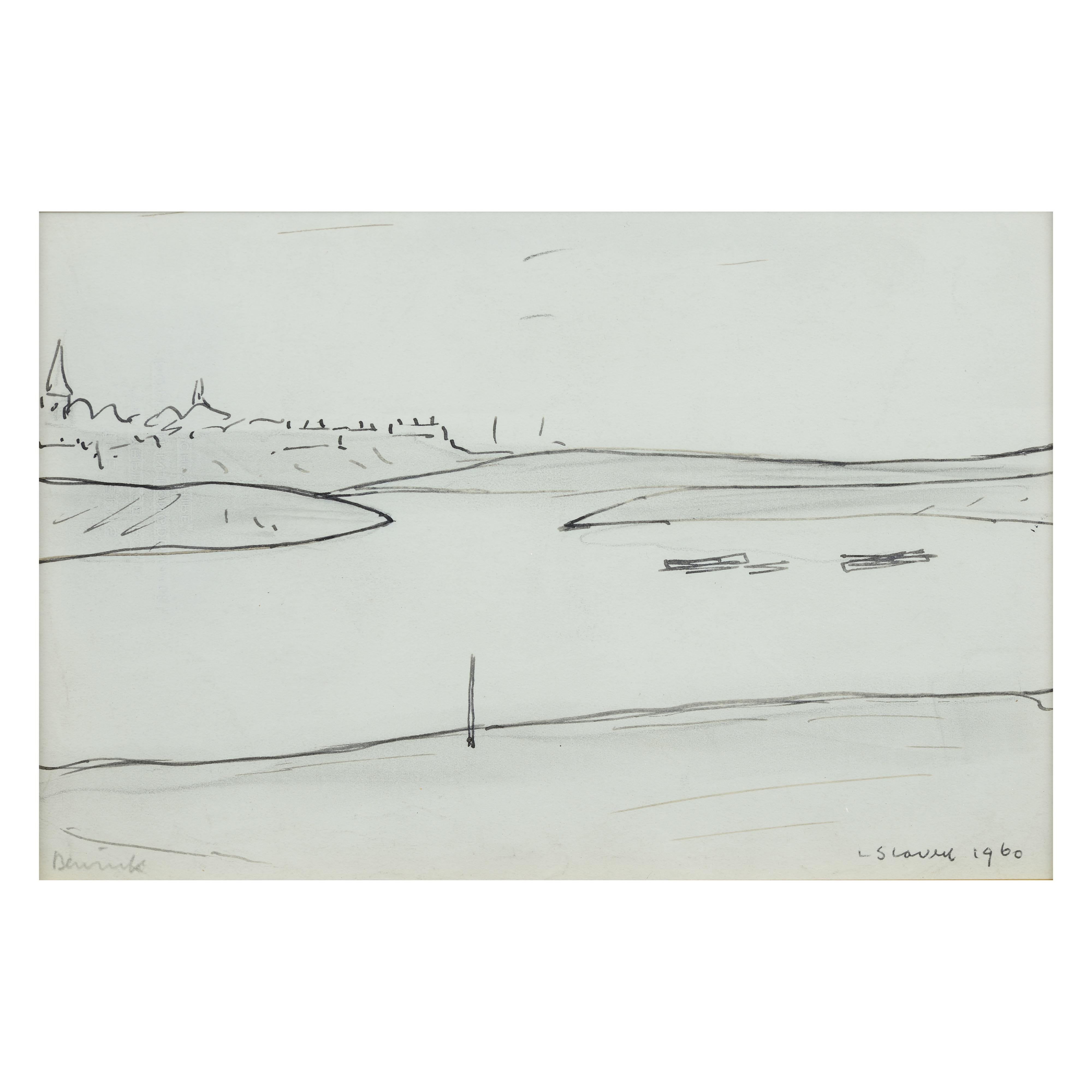 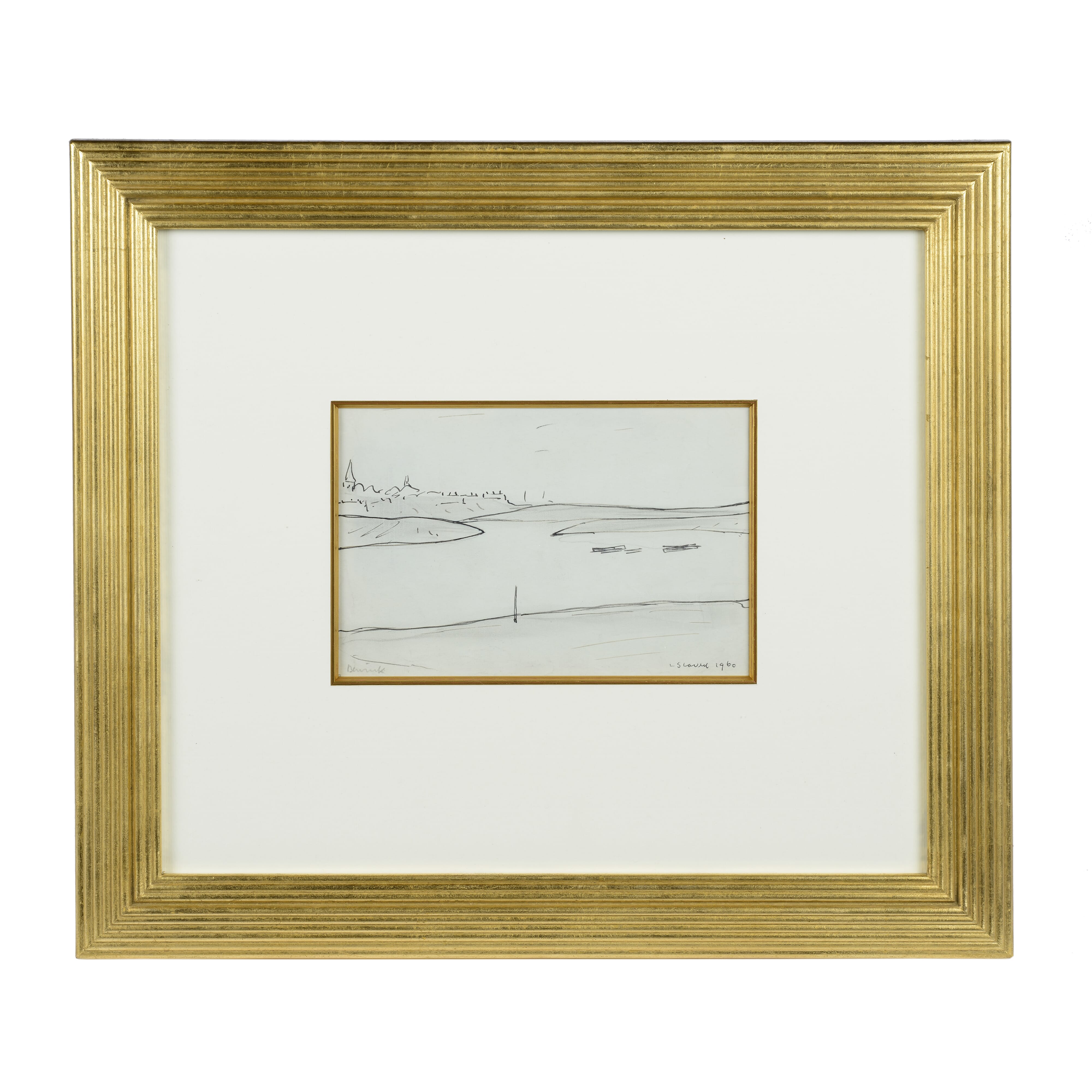 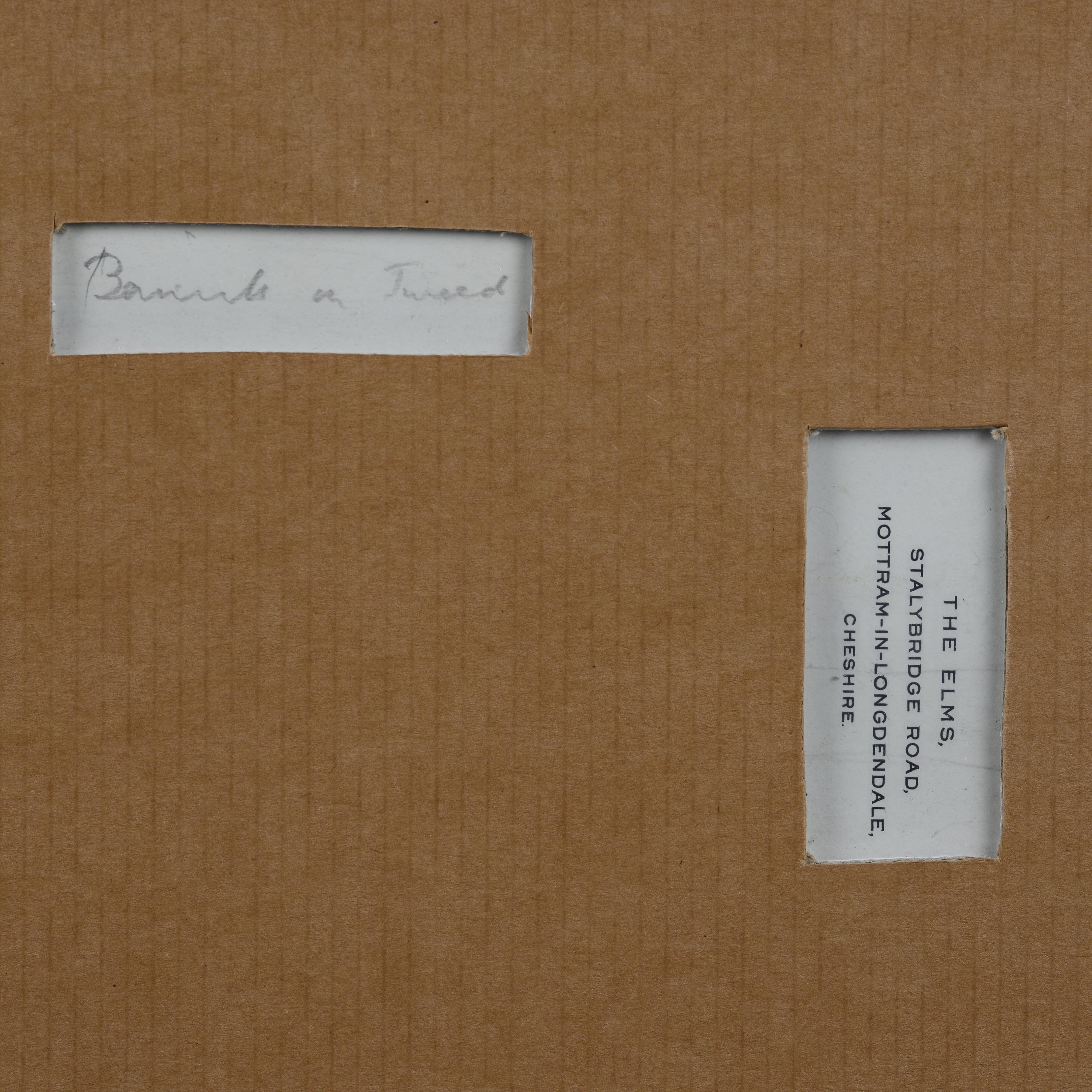 Description: Berwick on Tweed in Scotland, observed simply and elegantly by one of Britain's greatest 20th century artist's - L.S. Lowry.

When his mother died in October 1939 Lowry became depressed and over time, neglected the upkeep of his house to such a degree that the landlord repossessed it in 1948. He was not short of money and bought "The Elms" in Mottram in Longdendale. Although he considered the house ugly and uncomfortable, he stayed there until his death almost 30 years later. Lowry did take regular holidays to Berwick on Tweed and it was on one of these occasions that this picture was drawn.