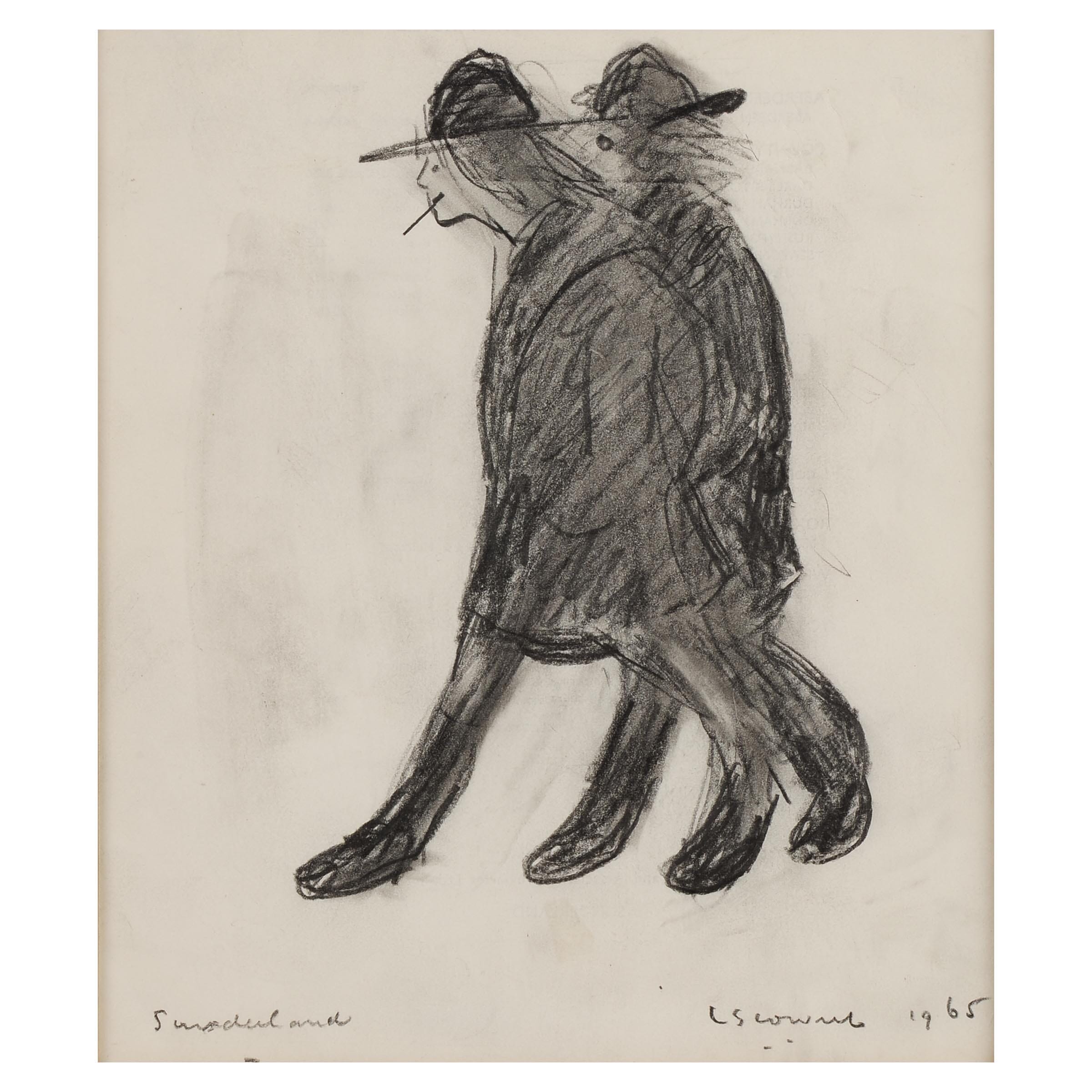 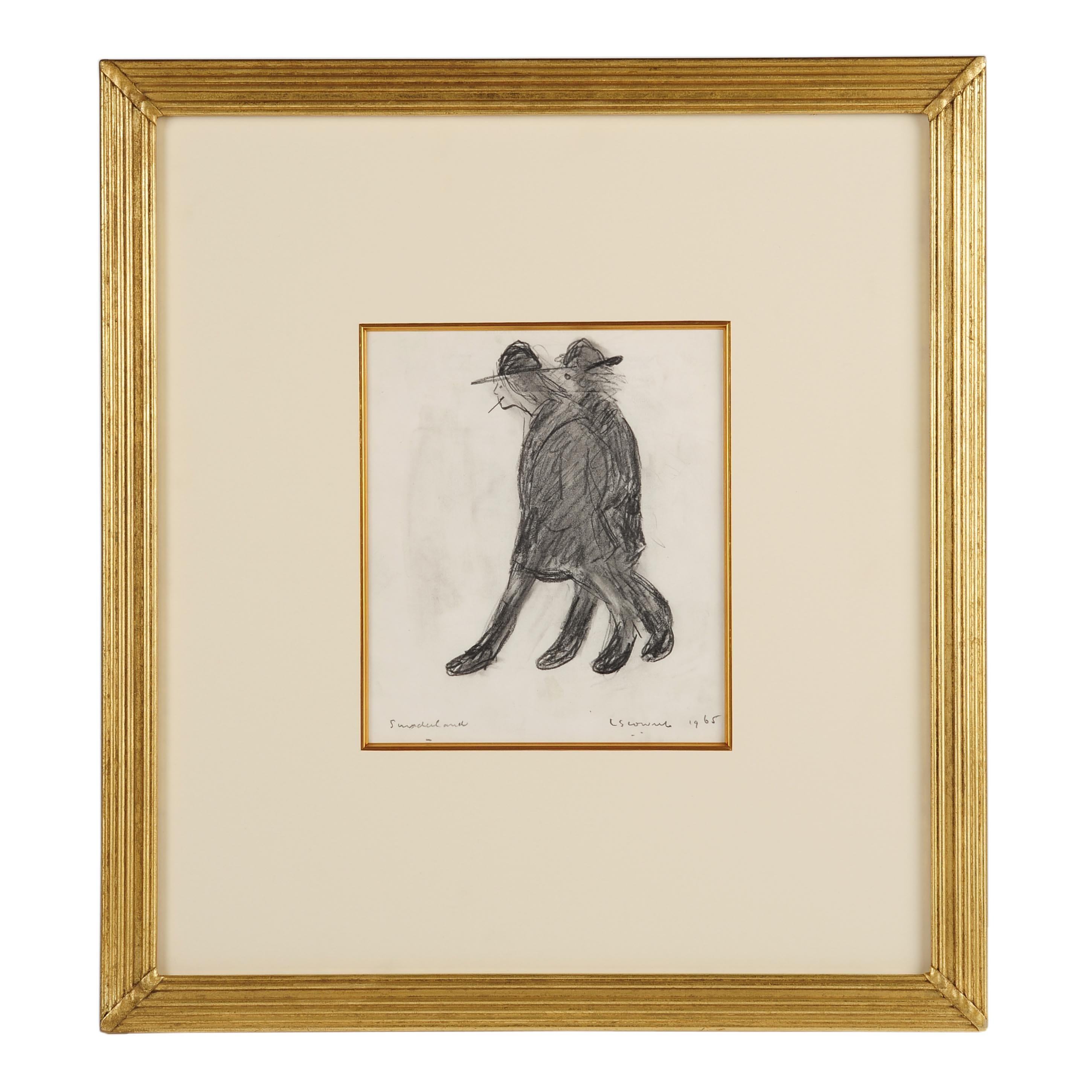 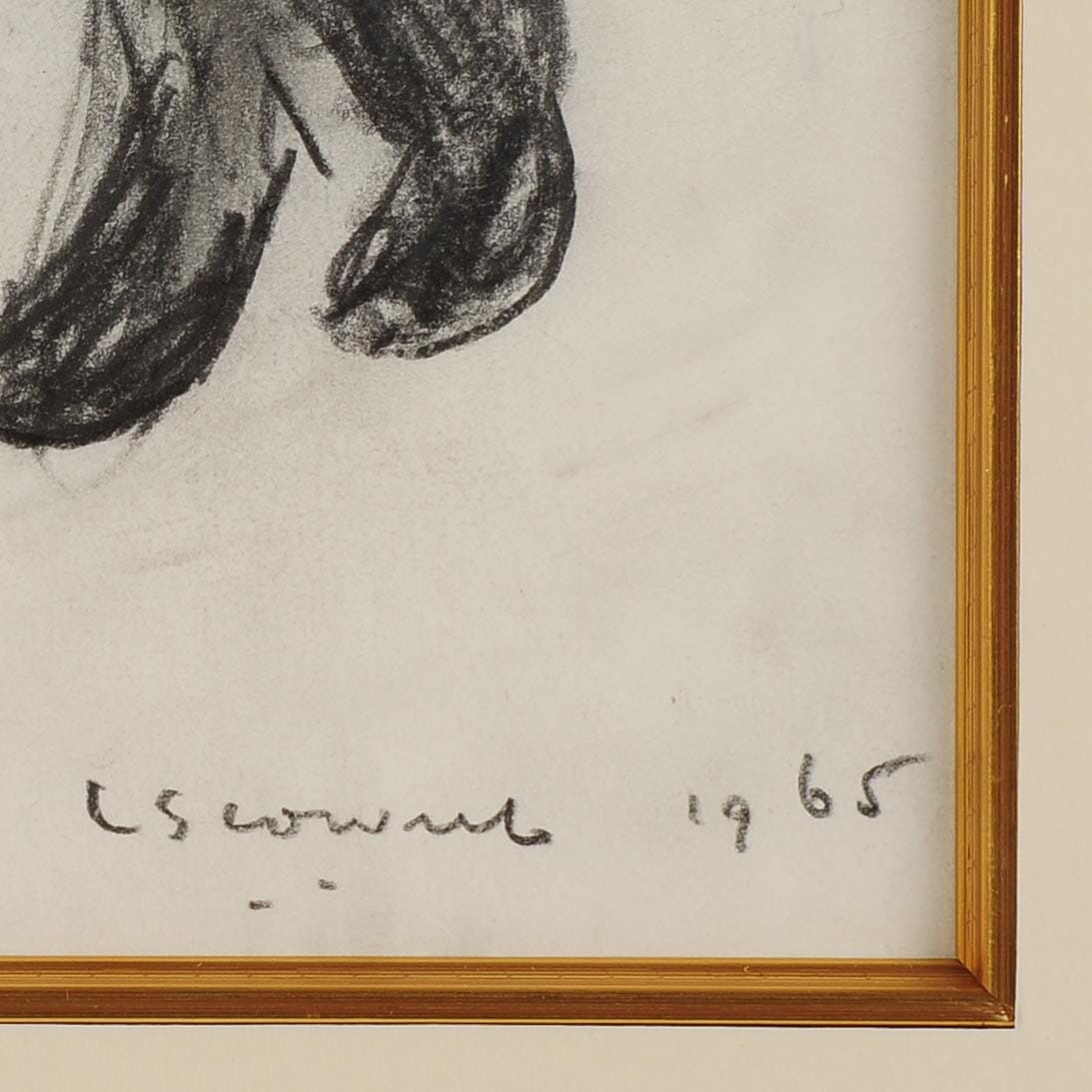 Description: An offbeat look at a couple of lads walking down a street in Sunderland, drawn by Britain's greatest 20th century artist - L.S. Lowry.

Provenance: Private collection, a gift from the artist to the last owner in 1966.