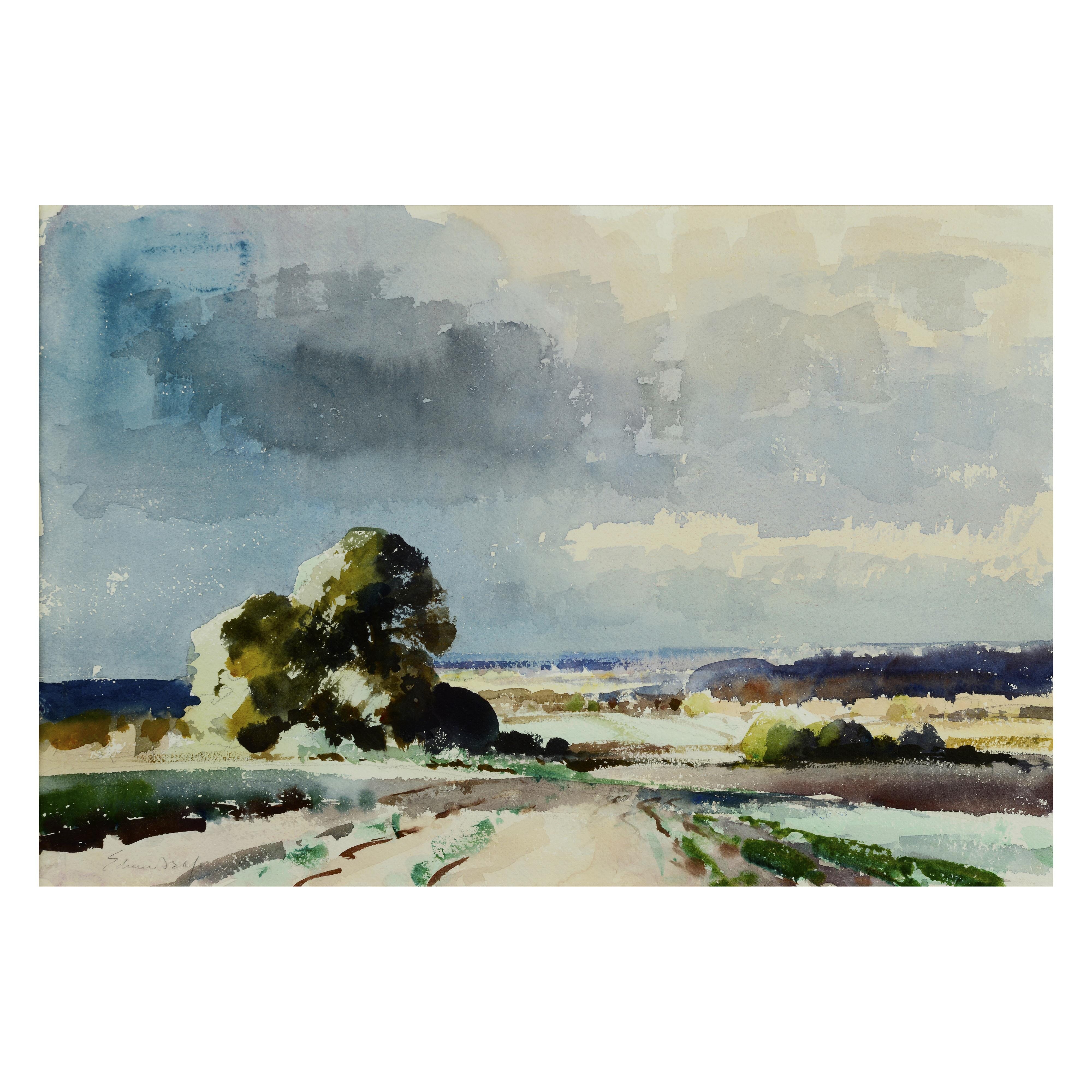 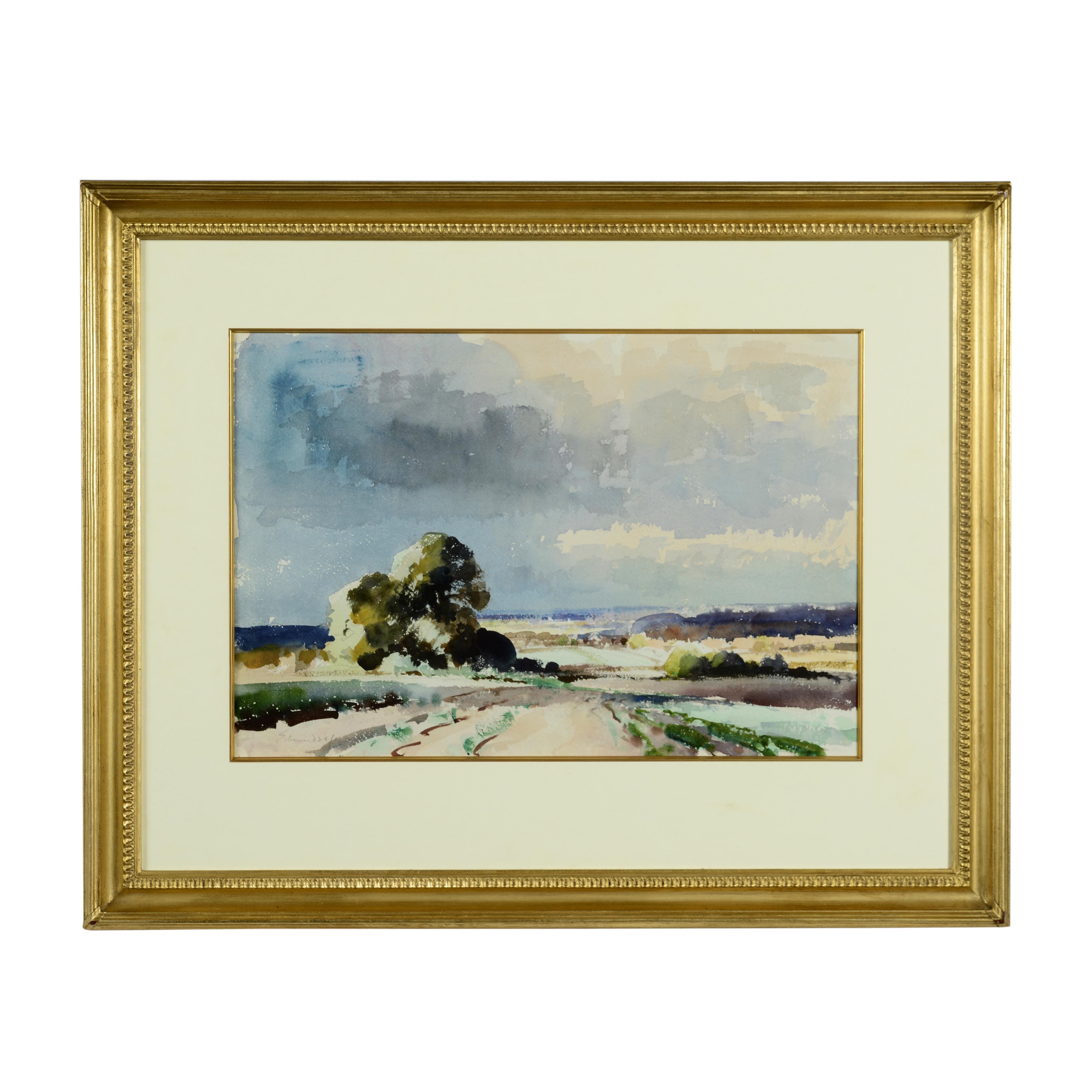 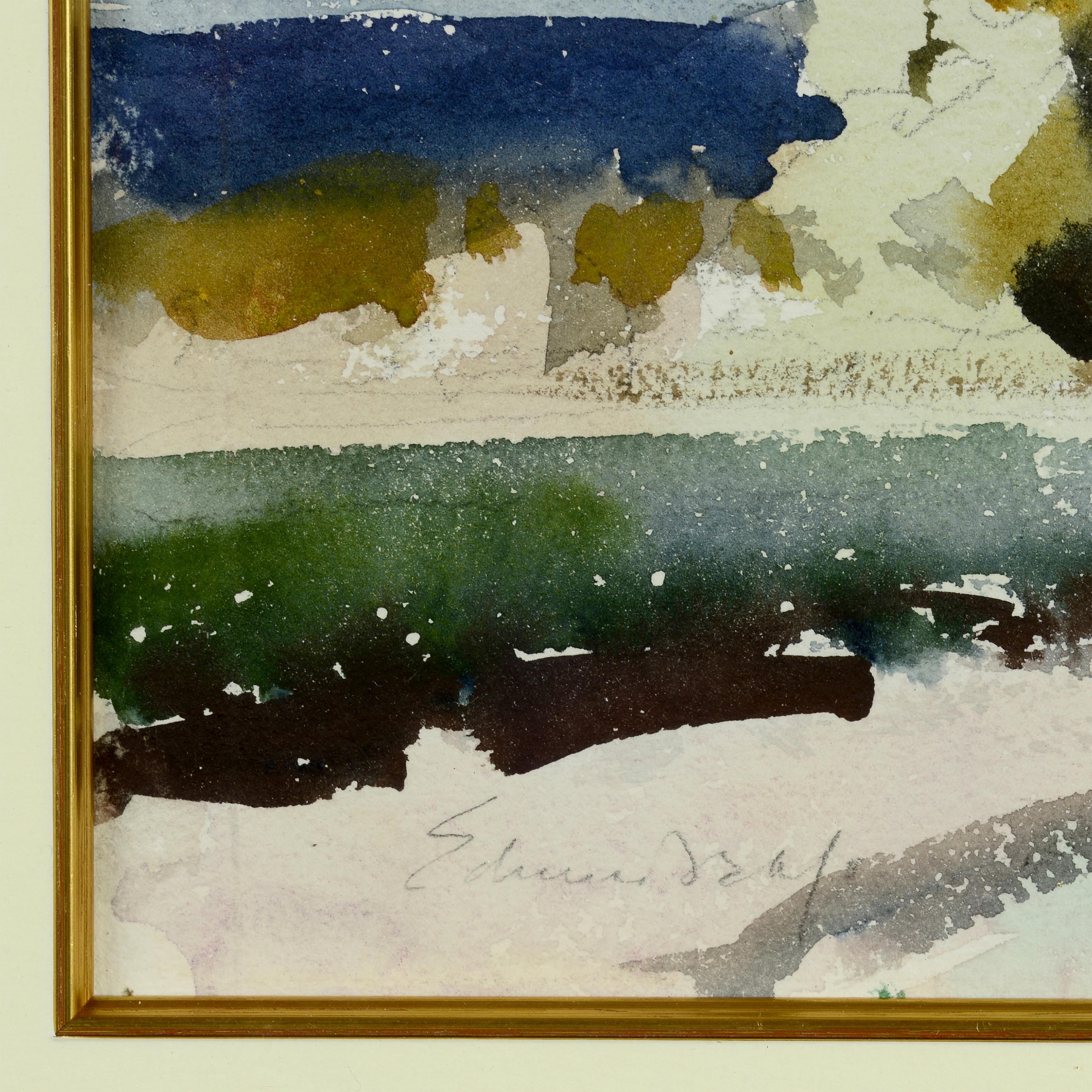 Description: Somerton, Norfolk is on the edge of the picturesque Norfolk broads with an abundance of beautiful rolling countryside all around, which has been captured exquisitely by one of Britain's finest 20th century landscape artists - Edward Seago.

Further Information: Edward Seago was predominately self taught and extremely successful in his own lifetime. As a result of which, he was able to travel widely and to socialise with the higher echelons of society. He was a firm favourite of several generations of the Royal Family. He painted portraits of King George the Sixth and Queen Elizabeth the Queen Mother (who built up a fine collection of his work), Prince Philip took him on a painting holiday to Antarctica. Prince Charles was a frequent visitor to The Dutch House, Seago's home in Norfolk.

He regularly sailed his boat Capricorn across the Channel to Holland, Belgium and, particularly, France where he would travel up The Seine from Honfleur to Paris painting as he went. He also visited Singapore, Hong Kong, Morocco, Turkey, Italy and many other places where he was rarely without his sketch book. From 1946 to 1966 he had annual exhibitions of both oils and watercolours at his then agents, P & D Colnaghi Gallery in London. These exhibitions attracted so many potential buyers, who used to queue all along Bond Street hours before opening, that eventually, Colnaghis had to ration each prospective client to one painting each. They were always all sold within minutes of the gallery opening.