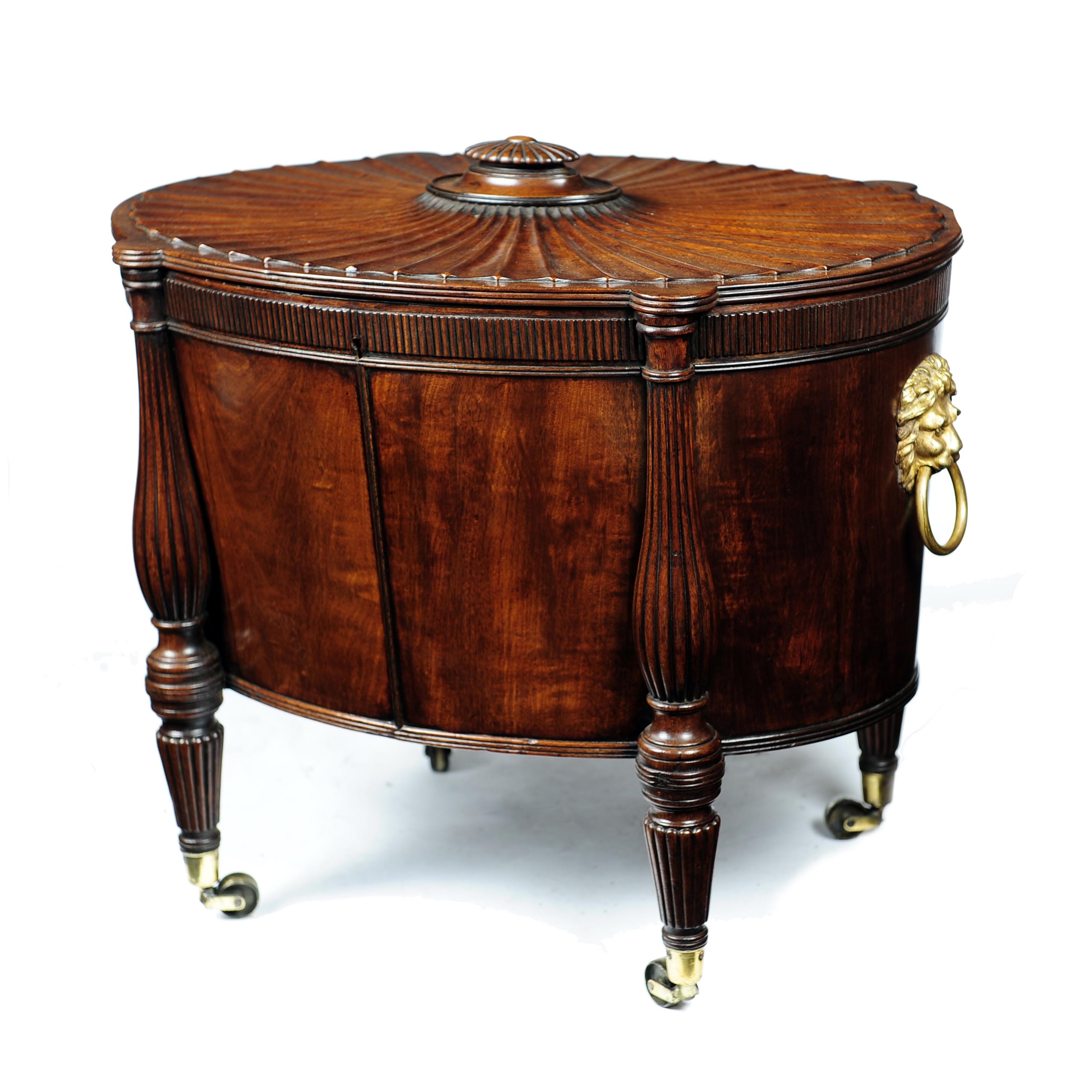 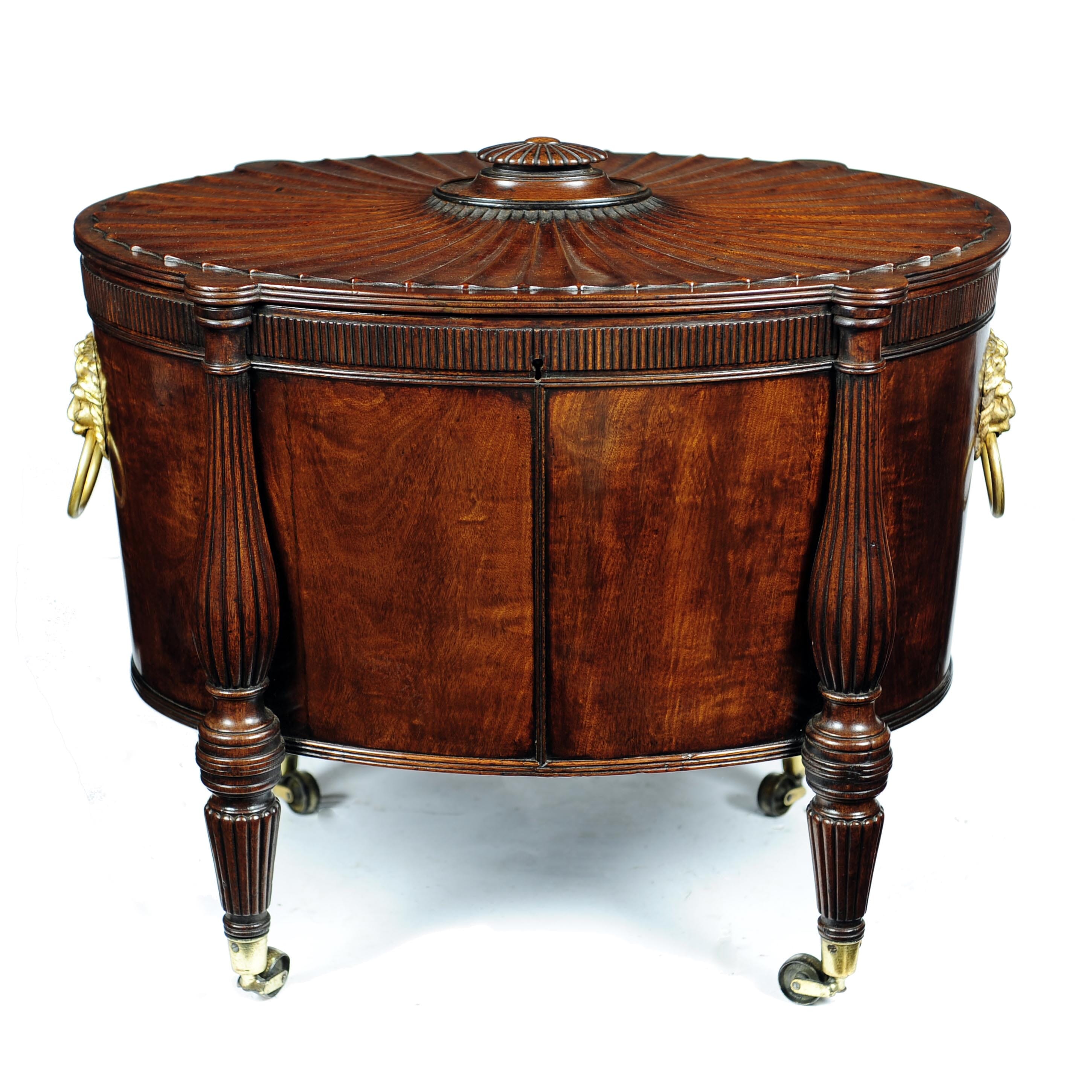 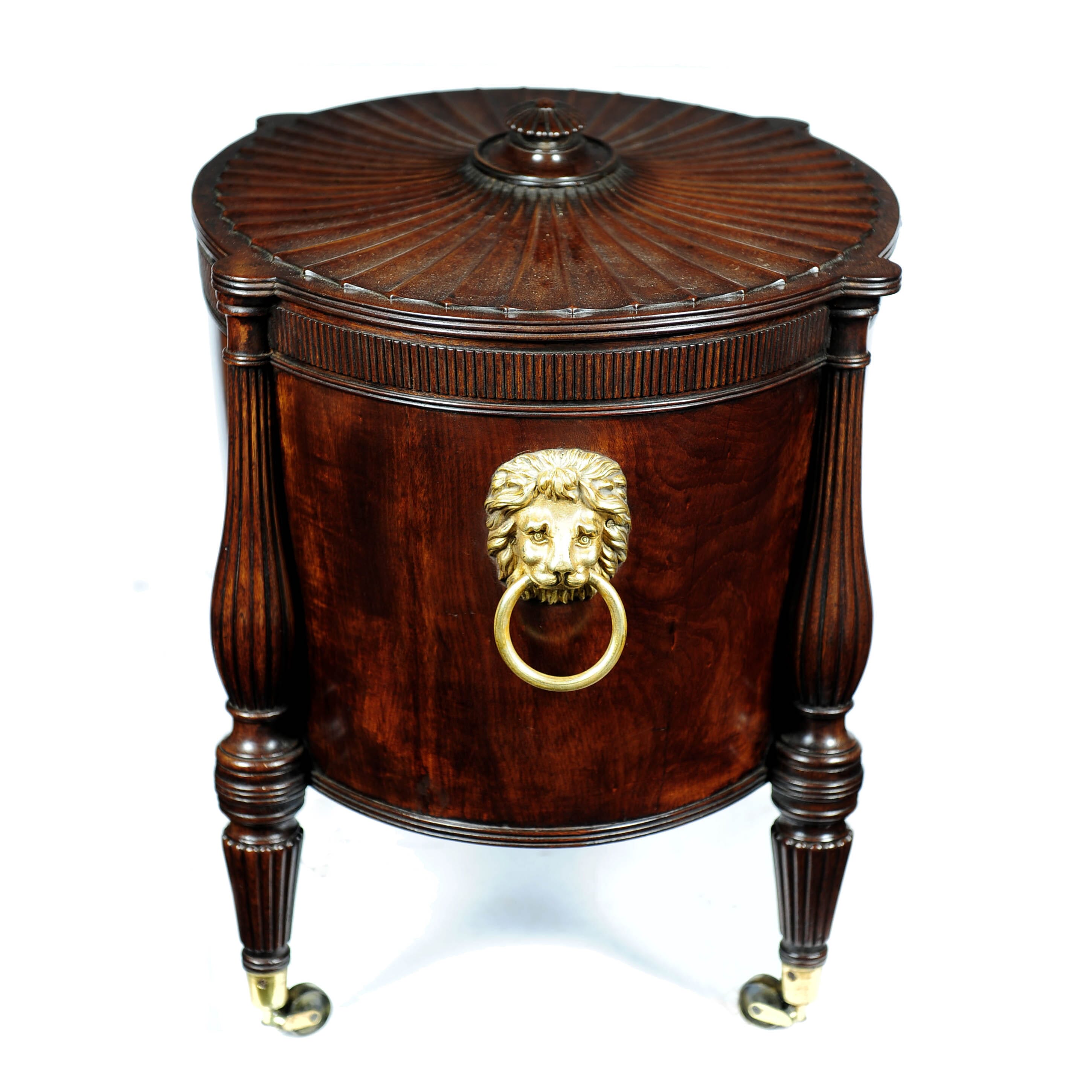 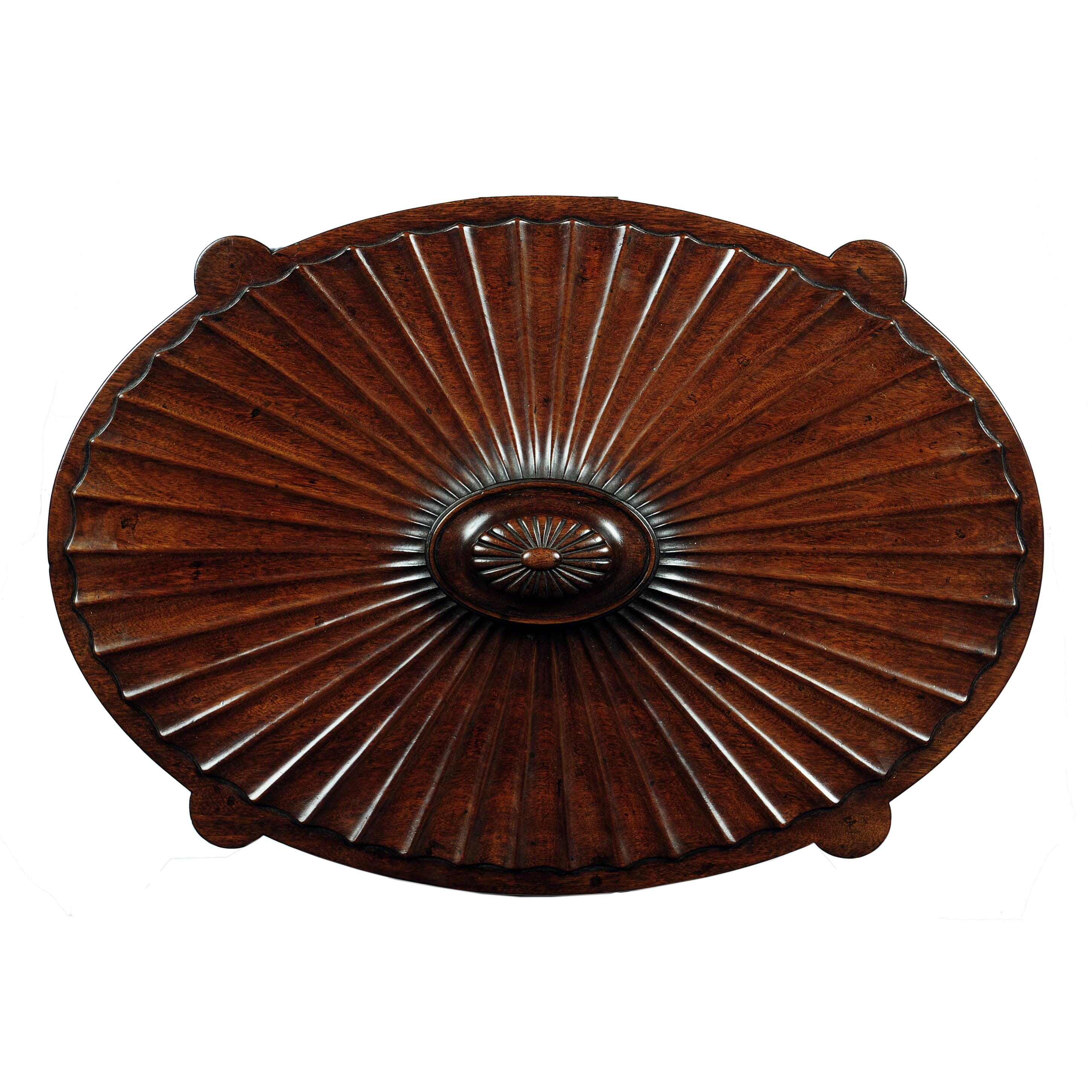 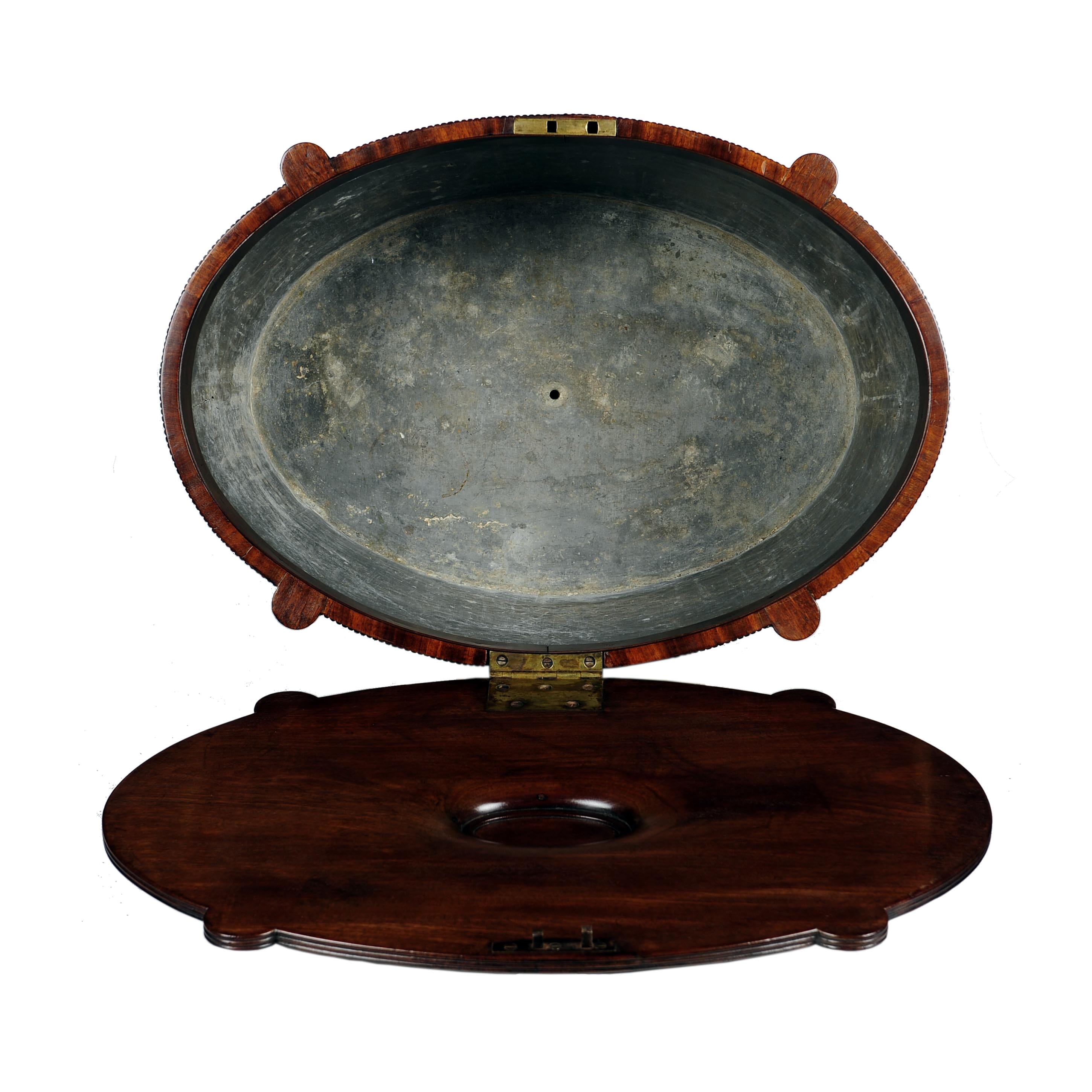 Further Information: Gillows of Lancaster were probably the most celebrated of all English furniture makers. They were established in the early 18th century, and pieces made by Gillows are very desirable and extremely sought after. This piece relates to a number of well known examples that are attributable to Gillows. These examples include: one from the collection of Mr. W. Meyer illustrated in R. Edwards and P. Macquoid, The Dictionary of English Furniture, a second from the collection of R. Eden Dickson, Esq., in P. Macquoid, The Age of Satinwood, Gillows? earliest sketch for an oval lead-lined cistern features in their 1787 the estimate sketch book.

Douglas Fairbanks, Jr. was born in New York City as the only child of actor Douglas Fairbanks, and his first wife, Anna Beth Sully. Fairbanks Jnr was a celebrated Hollywood actor, and on the onset of World War II, Fairbanks was commissioned as a reserve officer in the United States Navy and assigned to Lord Louis Mountbatten's Commando staff in England. Fairbanks returned to Hollywood at the conclusion of World War II, but as a confirmed Anglophile, he spent a considerable amount of his time in the United Kingdom, where he was well known in the highest social circles.