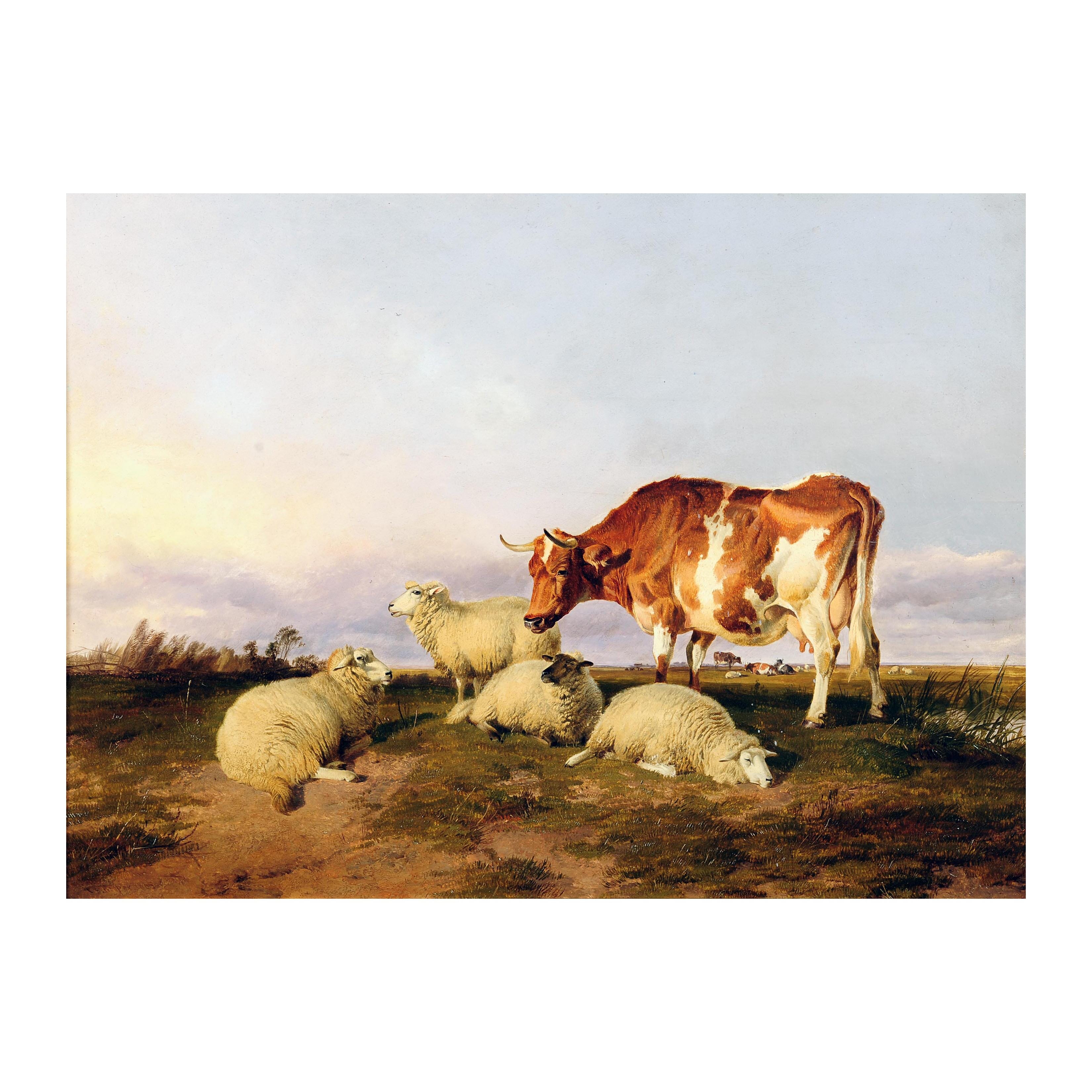 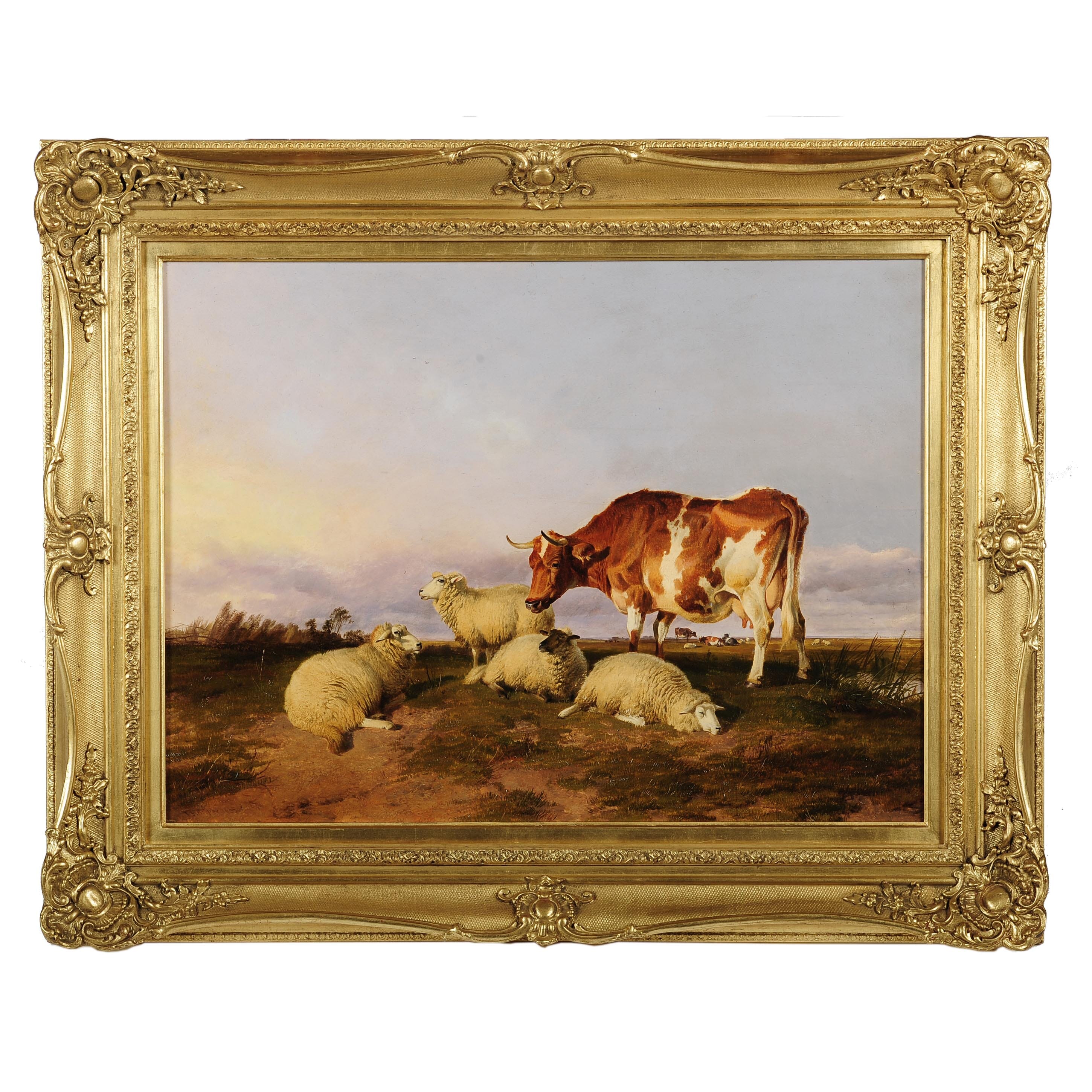 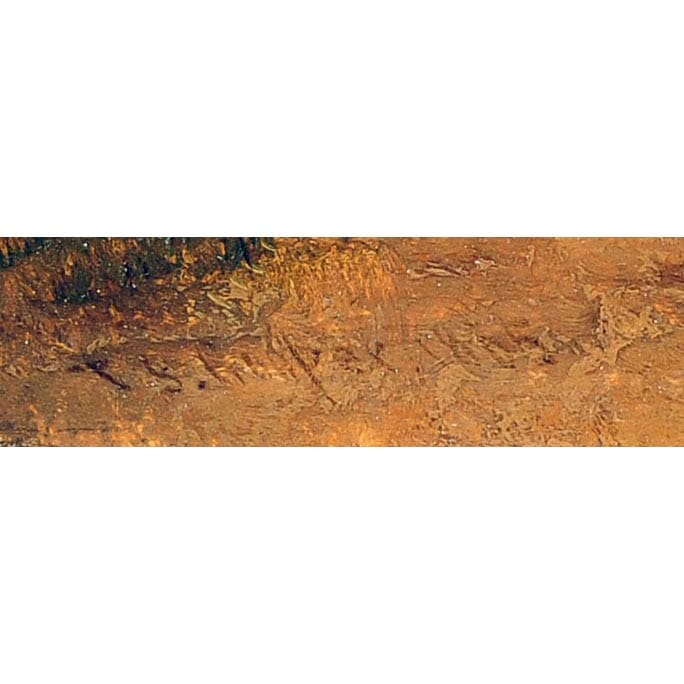 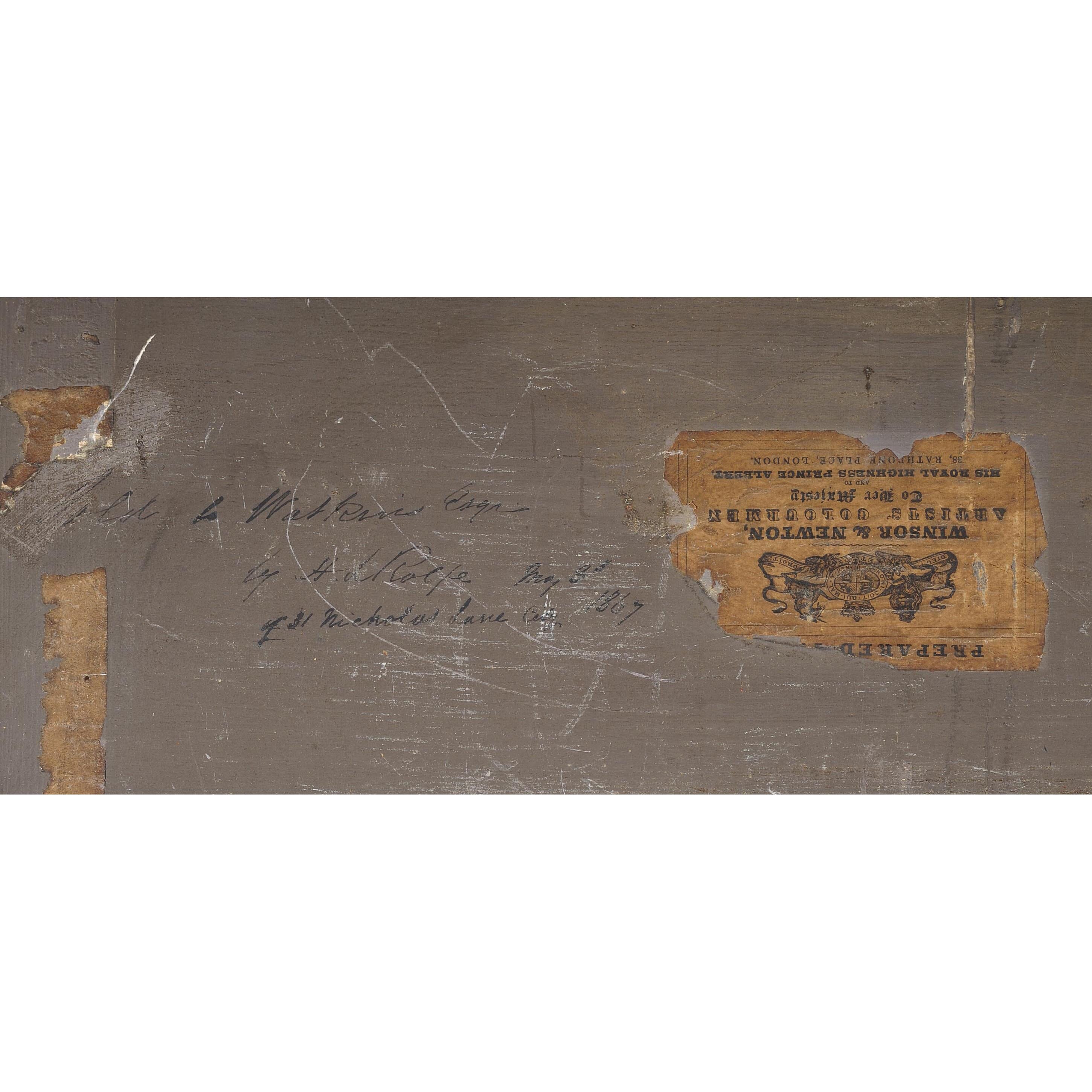 Description: "Morning in Canterbury Meadows" is a finely detailed and precisely observed study of a cow and some sheep, in the enjoying the morning sunlight, painted near Canterbury in Kent, by probably the most notable of all 19th century animal painters - Thomas Sidney Cooper.

Provenance: Sold by H. L Rolfe, London on May 8th 1867, latterly with a private collection Somerset.